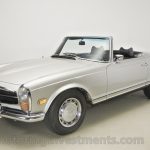 For those seeking an authentic preservation-level 1971 280SL

This car is featured in 5 videos on our YouTube channel:
https://www.youtube.com/channel/UC5YJhIaxkiGoI-5eEA7h-rQ/

Click here for a nine-minute showroom walkaround and functionality test.

If you had purchased a W113 Pagoda in 1971 and serviced it regularly, while allowing it to age gracefully for decades, this would be that car. This is a classic example of a late series, preservation award-level 280SL that was “loaded” with all the creature comforts of that time. Options like a 4-speed automatic, air conditioning, Becker Europa stereo radio with electric Hirschmann aerial, leather seats, and removable hardtop were the state of luxury for a German two-seater in 1971. This was how 280SLs looked as they neared the end of their production, complete with polymer coolant expansion tank and heated rear window in the hardtop.

Until just four years ago, this was a one-owner Pagoda. Records confirm that despite the [...] 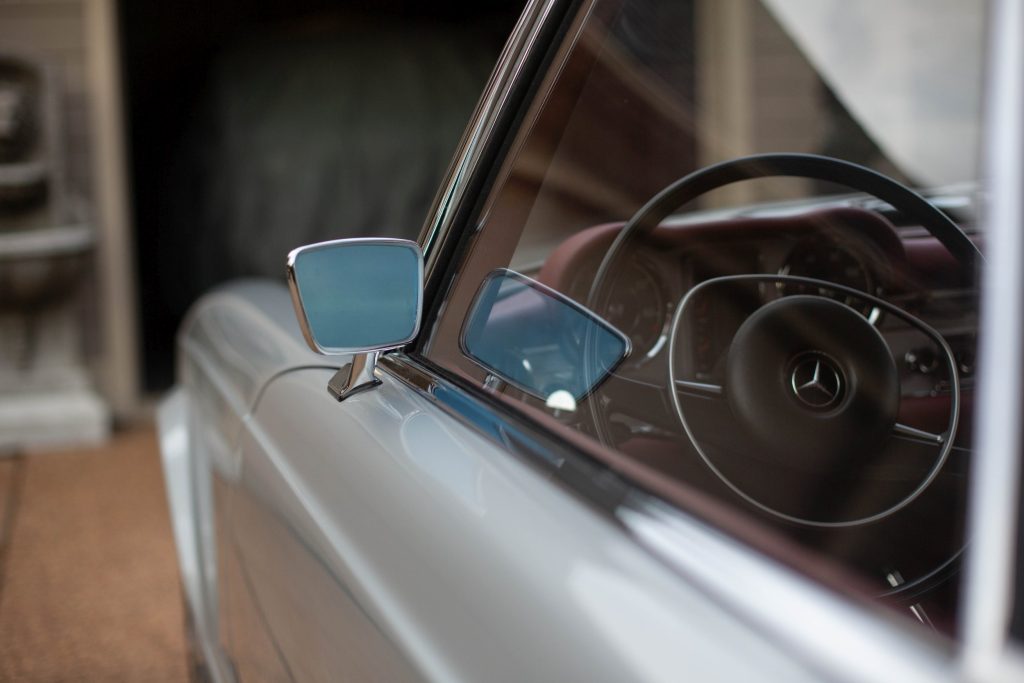 Video narrative of the restoration

A brief film on the work process that went on during the restoration with guided narrative. This restoration was done without regard to costs and had no cut corners in the process. More complete imagery narrative can be found below the video should you choose to dive deeper.

The always humbling process of stripping paint was the first task. This customer preferred his dream car to be Mercedes Benz 180 Silver, a classi [...]
Read More ... 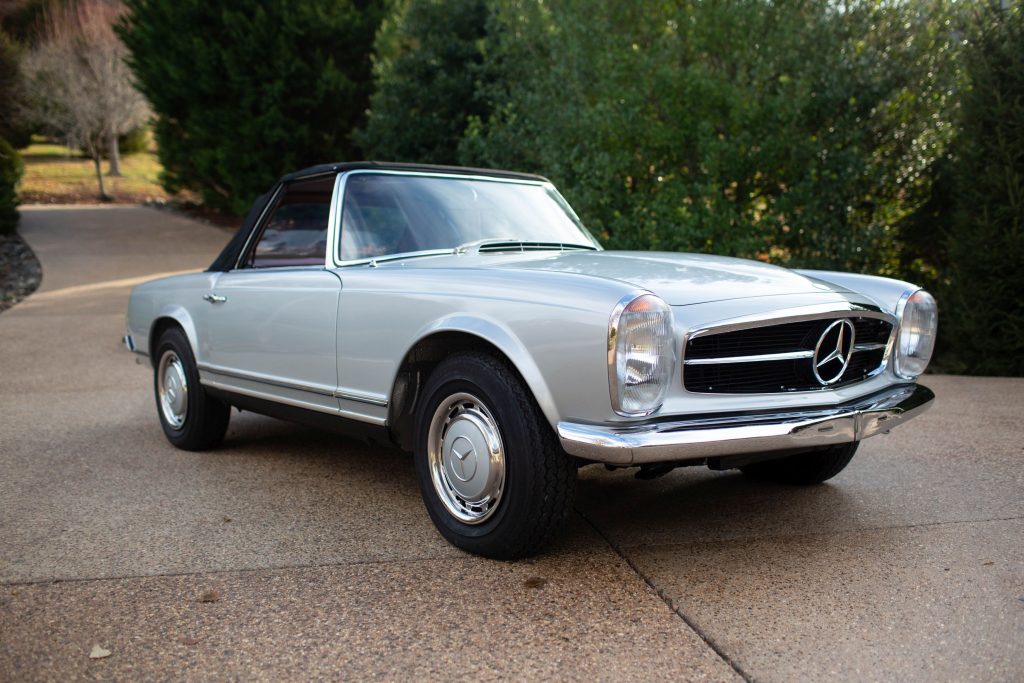 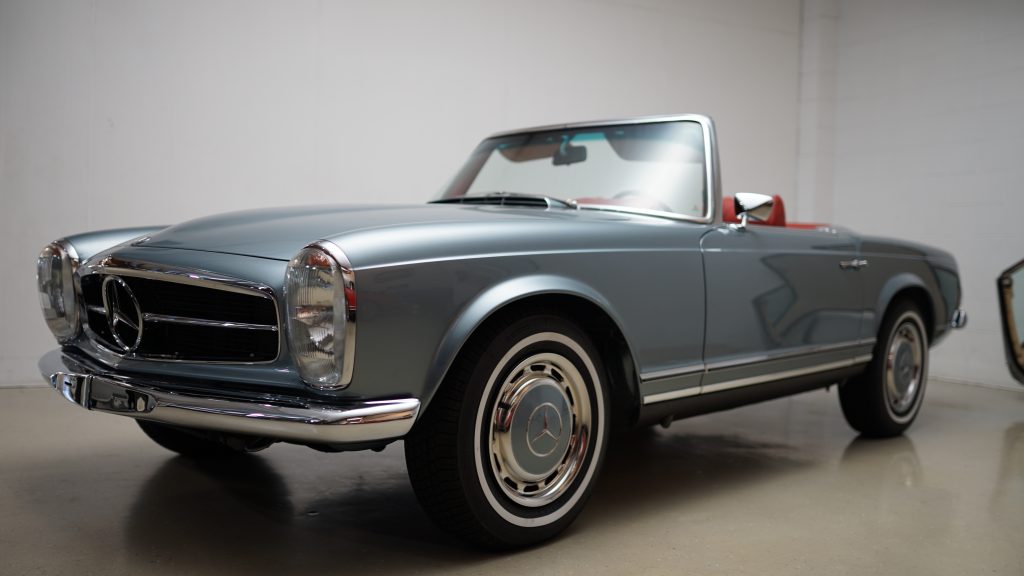 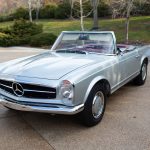 Restored in our shop without regard to cost – 1000 break-in miles only.
View this car’s comprehensive restoration process here. 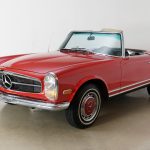 Recently we had the opportunity of acquiring a Mercedes W113 280SL which came with more lore than expected. We found it hidden away in a Southern California garage for a time span of 4 decades. We have compiled a video on the discovery and delivery of this fifty-three-year-old Pagoda to our shop in a video, the link to which is included. This collector-car icon, part of infamous Ponzi schemer, J. David Dominelli’s car collection, with its connection to the rich and famous will not likely be forgotten again. 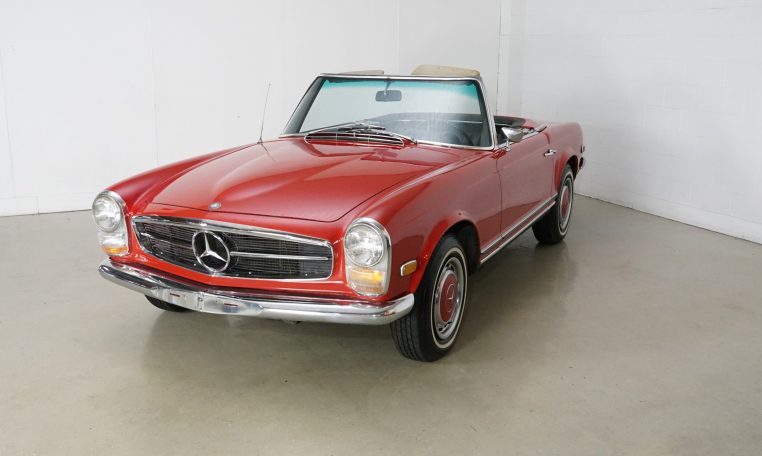 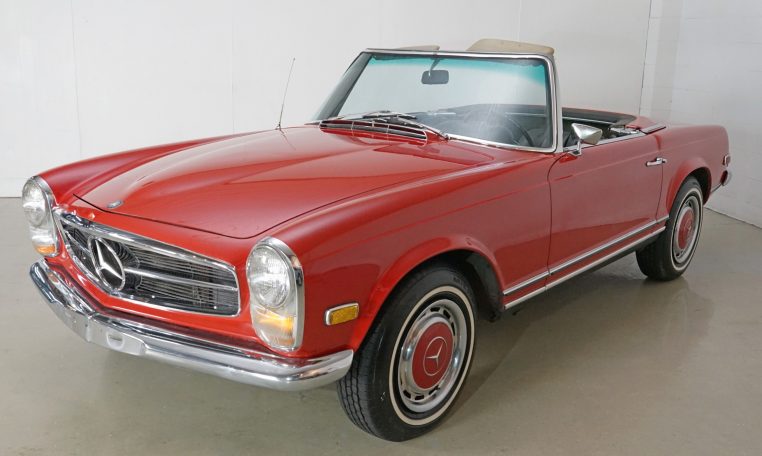 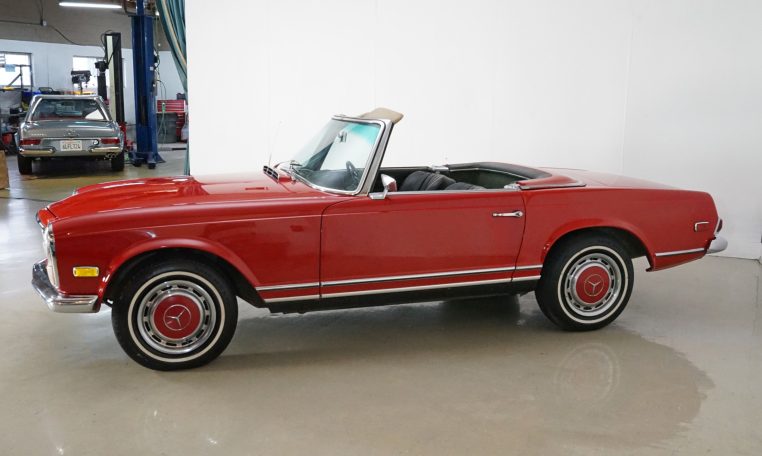 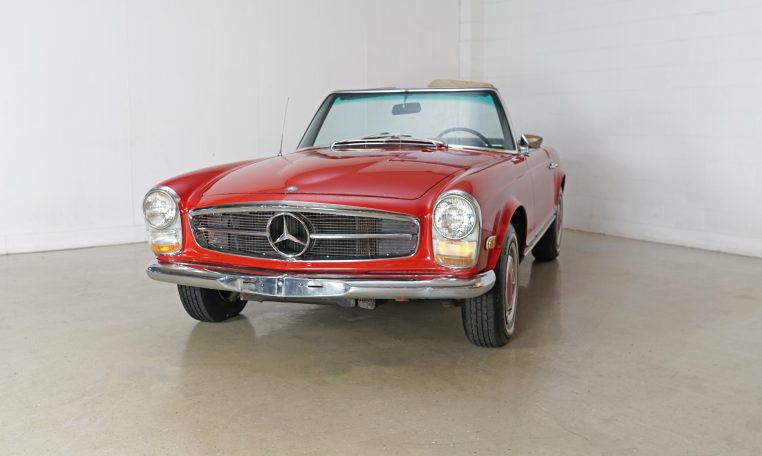 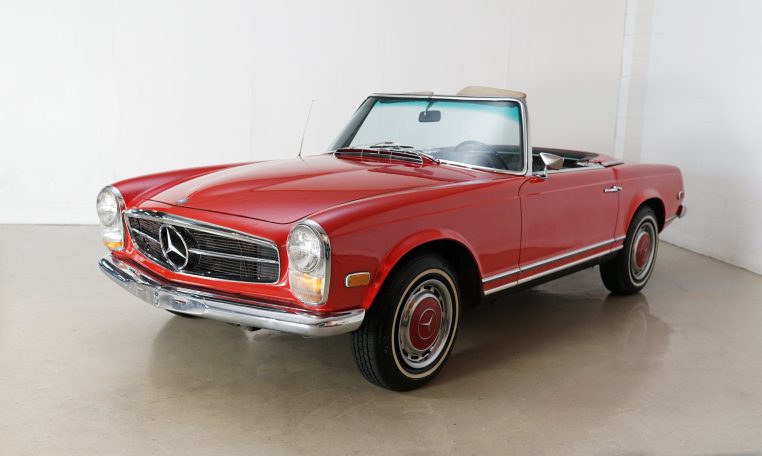 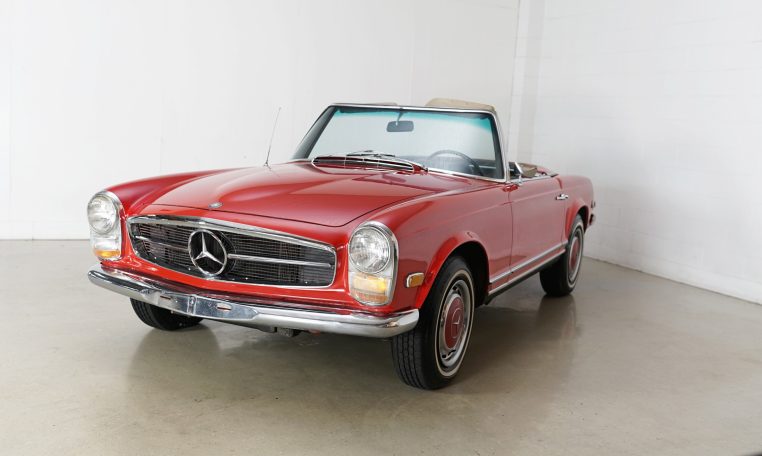 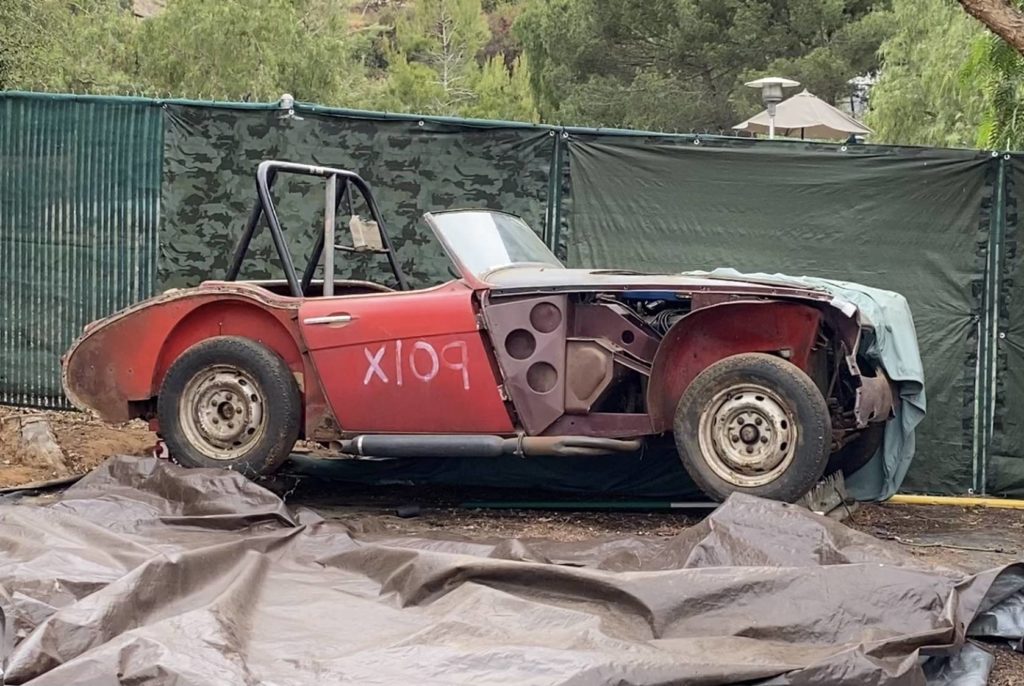 Austin-Healey live on Bringatrailer! Here is a quick video on the discovery and walkaround of the Austin-Healey 100-6: As well as a conversation detailing the car’s history with the owner/driver of 50 years:

A YouTube like will take place on Thursday at 1pm Pacific time to do a live walkaround as well as answer any questions in real time you might have or that may be raised when viewing the vehicle! You can subscribe to our YouTube channel here: https://www.youtube.com/channel/UC5YJhIaxkiGoI-5eEA7h-rQ 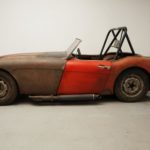 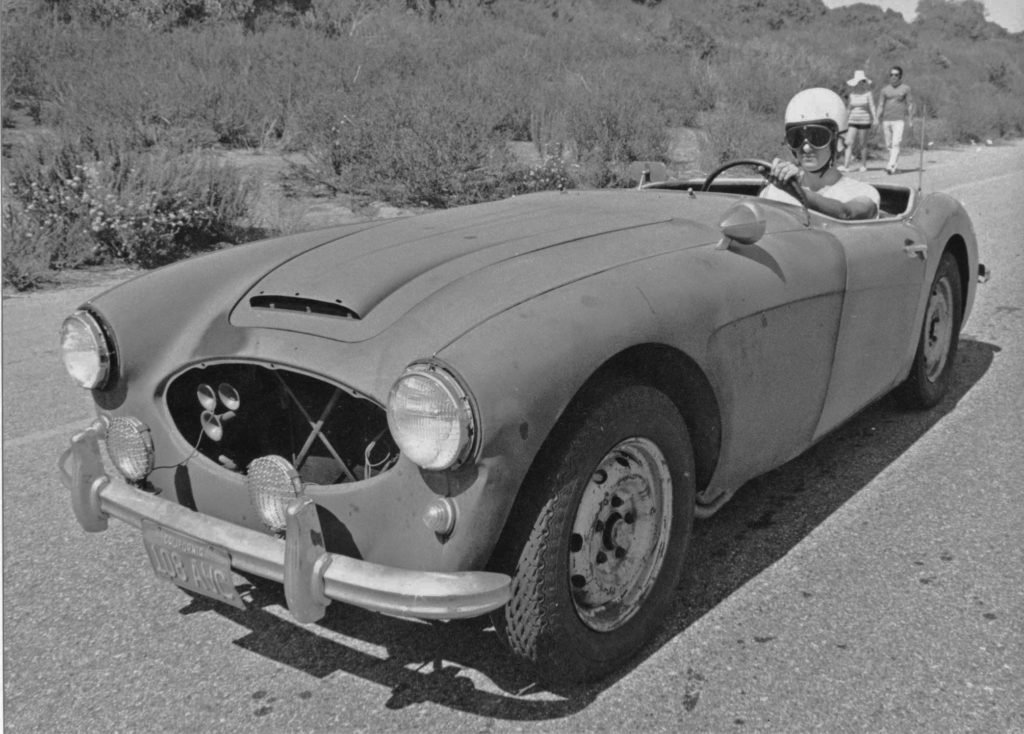 Interview with the long-time owner/driver is located under ‘videos’ 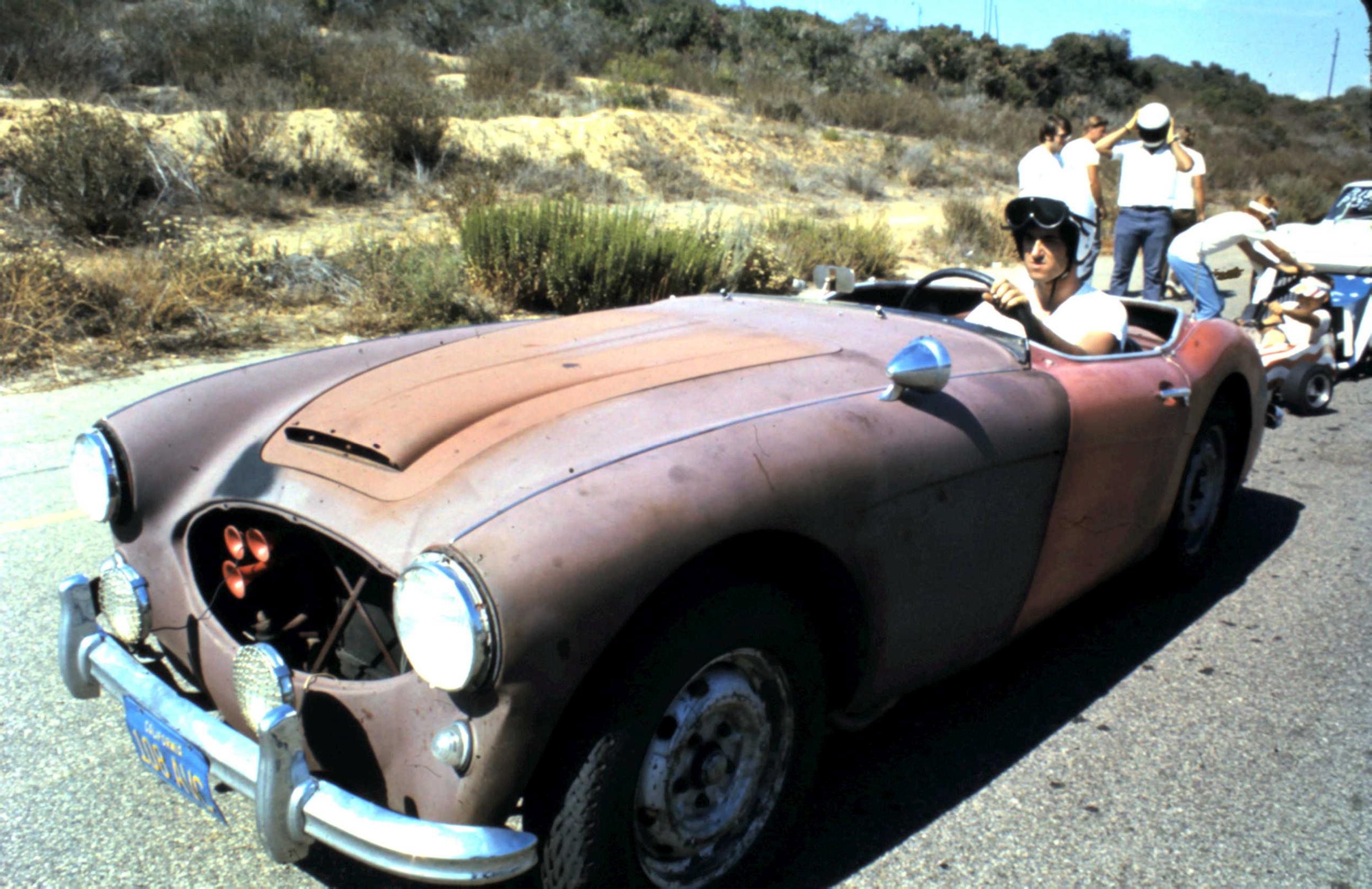 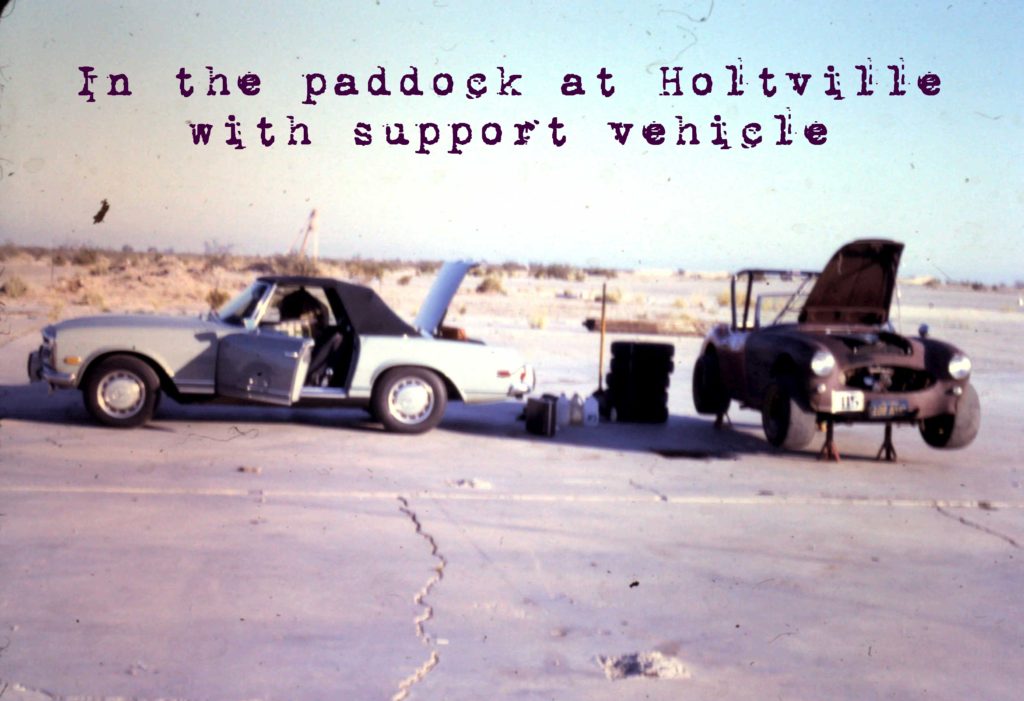 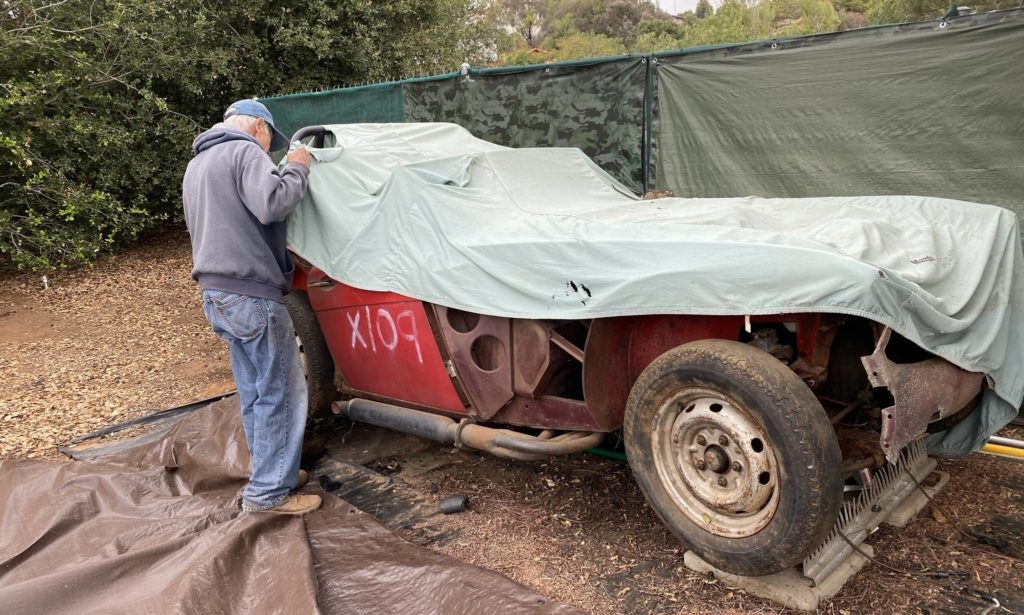 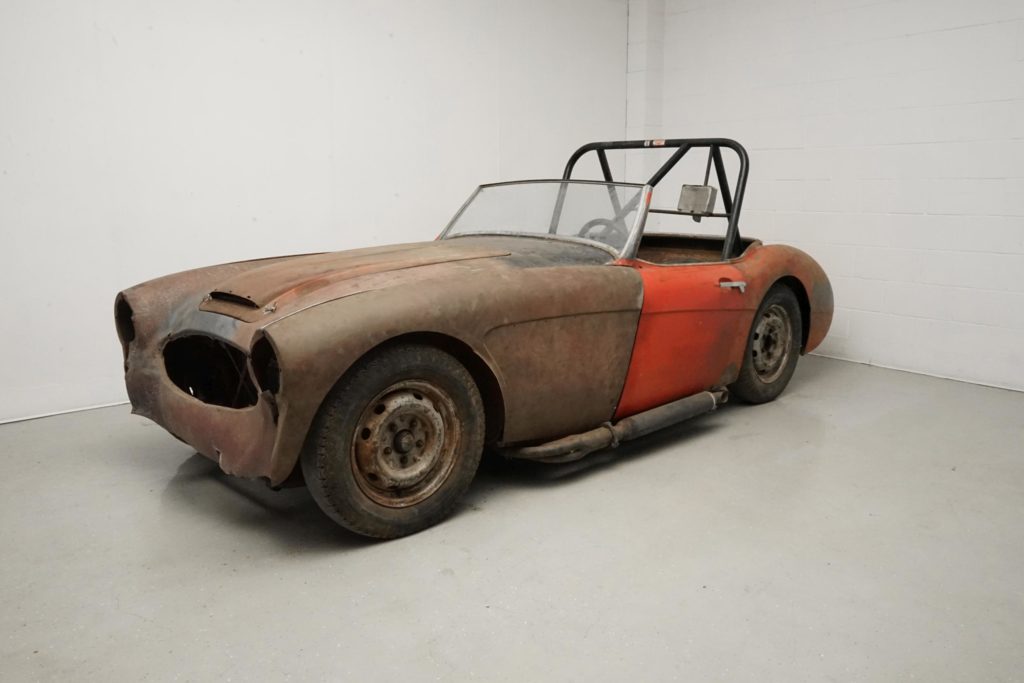 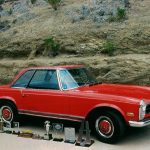 This one-owner car was and is a multiple show winner both before and after it was restored. It has won just about every significant show possible. Restored by one of the top names in the business. 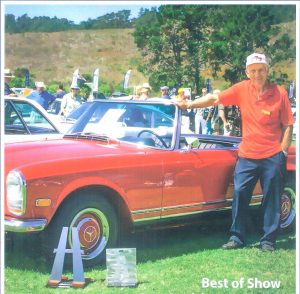 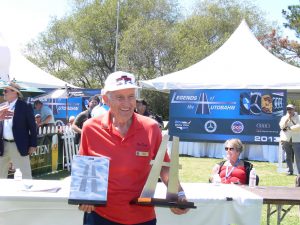 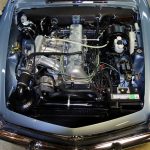 Coming soon, the highest serial number 280SL owned outside the factory and the second to last W113 car built. There were a total of 48,912 Pagodas produced in the form of the 230SL, 250SL and 280SL- this is number 48,911. When the minor restoration is completed, a full set of photos will go up. Please send us an email request to be on the waiting list and/or to receive our newsletter by email.