Only One in the World!
Sold
Show All Photos

One-of-one Hoyt Special, similar in concept to a Lotus Six, Albert Hoyt built this Special in 1961 and competed in F-Modified with the SCCA at such tracks as Elkhart Lake, Mid America and the occasional USAF air base in the early sixties.  He designed and scratch built the tube frame, then hand fabricated the all aluminum body from an aircraft drop tank(being a fighter pilot, Al had easy access to such items).

The engine/transmission, complete drive train, suspension and brakes were from a donor 1961 Volvo 544.  Even the speedometer was used. The donor car was basically brand new with 250 miles on it.  Al’s son Mike who can be seen in some of the early photos confirmed that the 8100 miles showing now is the actual on the drive train. The differential is a limited-slip unit. 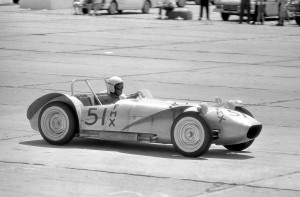 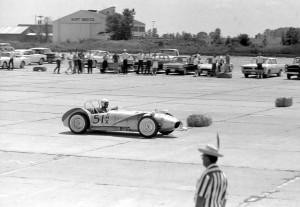 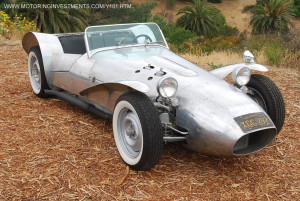 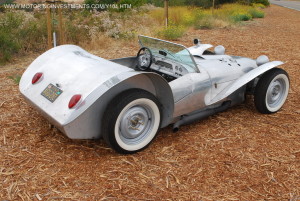 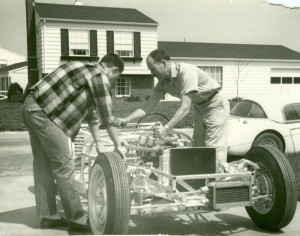 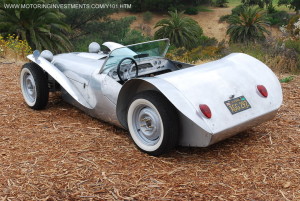 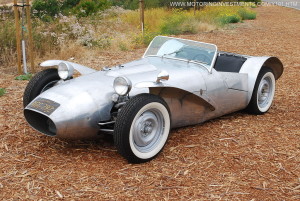 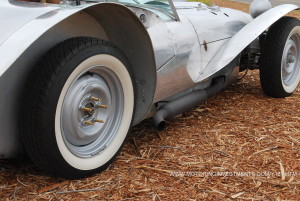 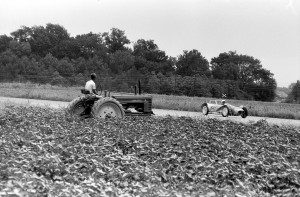 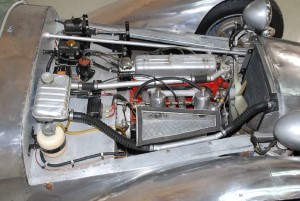 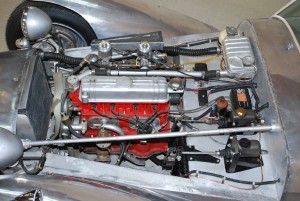 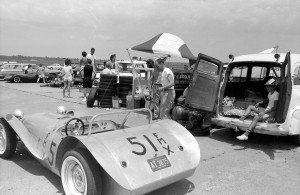 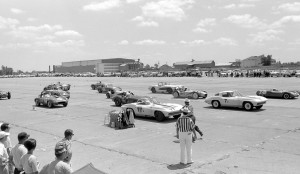 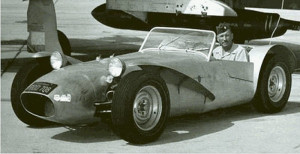 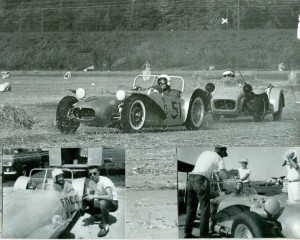 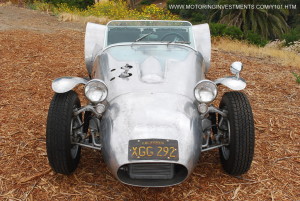 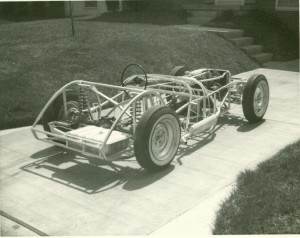 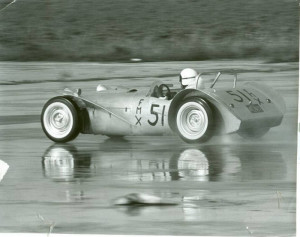 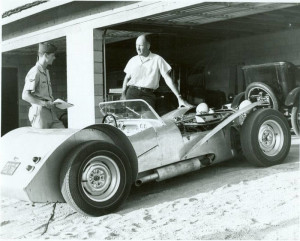 Among Al’s other exploits were runs with cars at Bonneville and El Mirage.  Even at 91 years young he still keeps busy by assisting in the restoration of vintage aircraft.

We have spent over 200 hours in our workshop going through the Hoyt Special to assure that it is in turn-key condition for the next owner.  All of the systems that typically need work after a long slumber have been reconditioned including but not limited to, brakes, fuel, cooling, tires, etc.

This car should gain you entrance to any top vintage/historical venue. It is also street legal and registered in California.

This one got away! Drop us a line and let us know what you are looking for!

Browse through the selection of vehicles that have recently been added to our inventory.

Email to a Friend