We’d heard the new ‘thing’ in fashion models is ‘old dudes’ so we cruised by a senior rec center (ok it was the taproom at Burning Beard Brewing) and found this guy hitting on the ladybeards. Apparently, these guys work cheap—we just keep him in IPA and Connecticut Shade Dominicans and let him cruise old cars. He says he can write (we’ll all be the judge later)

When Dr. Peters bought this 250SL from us in ’93 he tucked the flight bag in the trunk he had used as a military flight surgeon. Twenty-five years later the car came back to us, with a gift in the trunk—the flight bag! Except for a paint job it remains unmolested. Incredibly, this fifty-one-year-old still has her original carpet and upholstery, (Doubleclutch says he does too—I don’t know what that means but I’m going to let it go—works cheap, remember?)

The car will be ready to go to her next caretaker after Doubleclutch shakes her down for a few weeks—says he was a test pilot in a previous life (something about Saab turbos and a stint in Formula Vee). 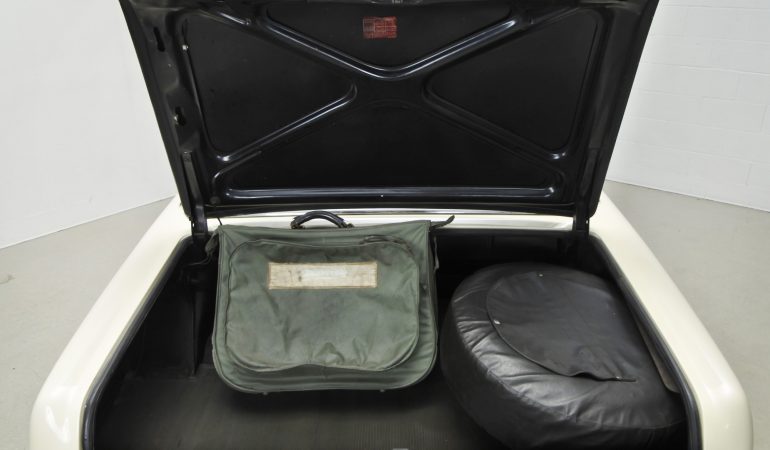 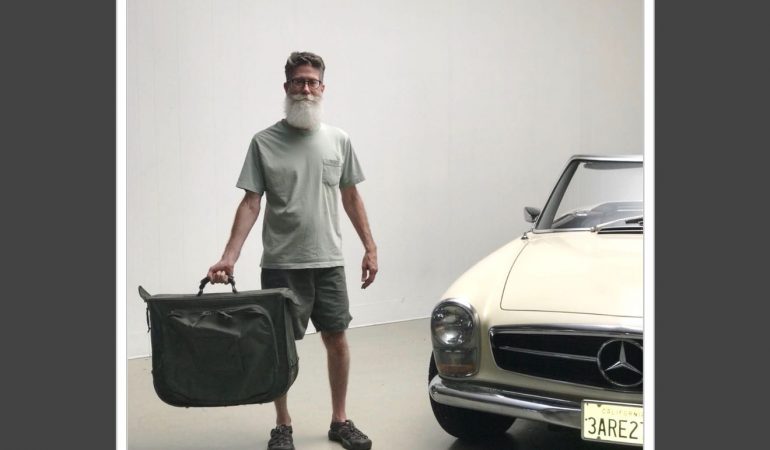 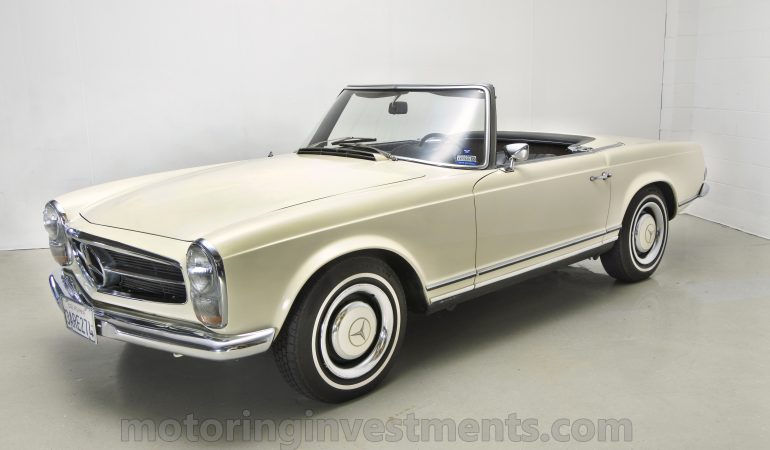 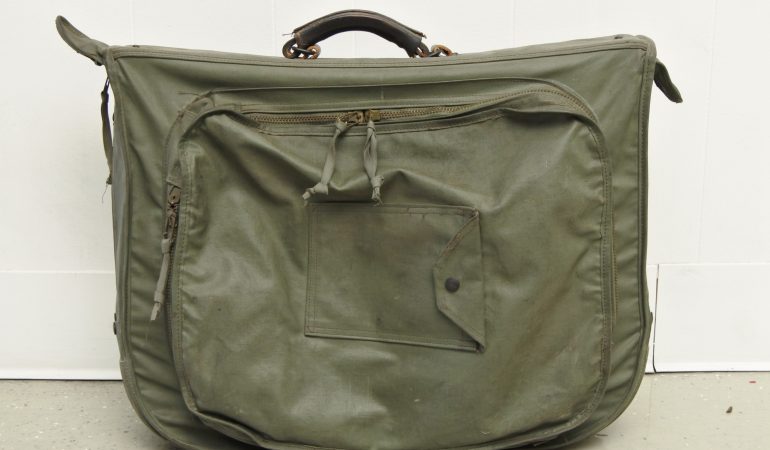 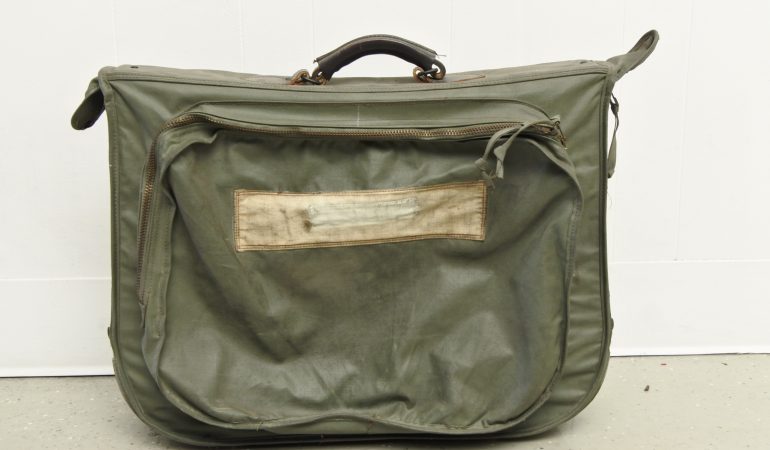 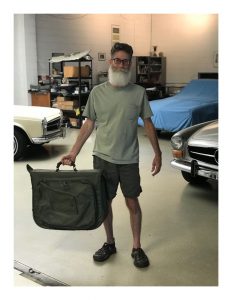